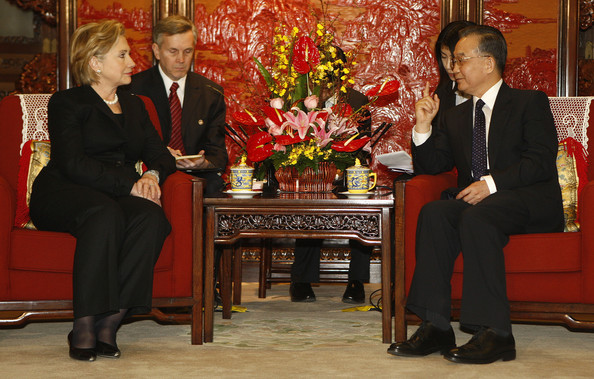 When most people hear the word “diplomat,” they experience a faint sensation of cocktail parties and a life on the international jet-setting circuit.  But if you ever wondered exactly what a diplomat does, this recent account of the negotiations surrounding a Chinese dissidents departure for the U.S. is nothing short of fascinating.  However, I still think the best work done by America’s Foreign Service is its sports diplomacy programs.  In China this meant building on the opportunity offered by Yao Ming and bringing over other NBA stars.

In Latin America these programs go under the name “baseball diplomacy.”  It makes sense.  Most MLB teams have at least a scout and sometimes an entire infrastructure in Latin American countries in order to seek out and recruit promising young talent.  Why not build on those ties by using the baseball players as ambassadors of American good-will?  I’m pretty sure there’s no better way to illustrate the American Dream than by sending guys who are actually living it.

The only problem is, the guy who is truly living the dream right at this very moment hails from the U.S. of A., not Latin America.  Seriously, does it get any better than being Bryce Harper?  The guy is nineteen years old, talented beyond belief and finds himself playing on a team that seems to have finally put the pieces together.  Not bad for a guy who still can’t legally drink and who only recently became eligible to vote.  Oh, and I forgot to mention this: 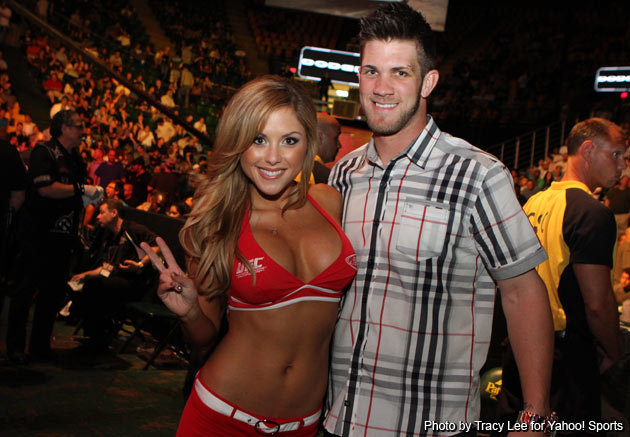 Yep, I’m pretty sure I’d take “being a ballplayer” over “being a diplomat” any day of the week.