Are the Giants better off without Melky? 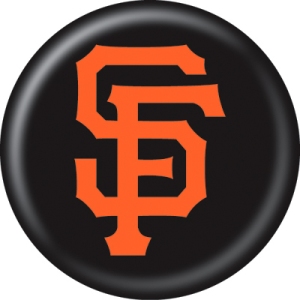 On August 15 the Giants were 64-54 after losing to Stephen Strasburg and the Nationals.  That same day they found out that they would be losing Cabrera for the rest of the regular season due to a 50-game ban.  Since then, the Giants won 27 games and only lost 11 on their way to clinching the division with a couple weeks left to go.  Now, there’s no doubt that Cabrera, juicing or not, can hit.  In reality, the drugs just made him better.  And it’s also pretty evident that he was on track for the NL batting title.  But when you look at the record compared to what the expectations were following news of Cabrera’s ban and one thing becomes obvious.

The Giants are a good team.

Look at the numbers.  With Melky the Giants were 10 games over .500 and doing well in the West but still not a sure thing.  Without Melky this same team is 26 games over .500 as of Friday and simply blew away the rest of the division.

What that tells me is that something changed in the collective psyche of the Giants when Melky got the boot.  The knew they could no longer depend on one guy to come up with the clutch hit and, as a result, it has been a whole bunch of guys who have had to come up with the hits and catches.  This makes them a team as opposed to a collection of players brought in as a supporting cast for the one star.

I don’t know if the Giants have the magic to make a run this year like they did in 2010.  If I had to guess, I’d probably say no since baseball is so wildly unpredictable.  But they seem to be coming together as a team more now than they did with Melky leading the charge so anything is possible.  Throw in the fact they don’t have to worry about facing Strasburg in the postseason like they did back on August 15 and it means that their chances are just a little bit better.