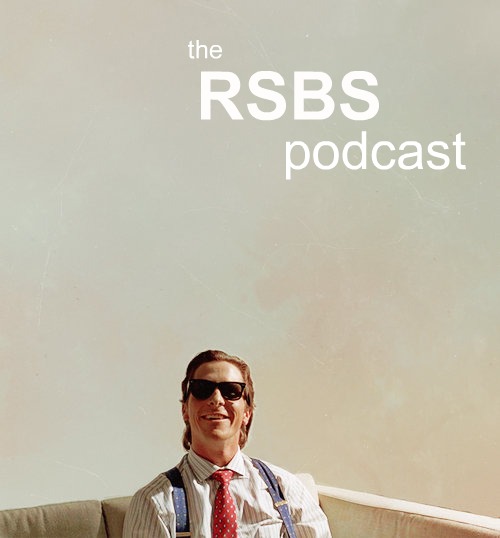 After a rough night of Pirate inspired debauchery, Jeff and Johanna clear the cobwebs (and police reports) to make room for special guest, Paul Lebowitz.  It doesn’t take long for them to get riled up as they touch on the evil FOX chimera Joe McCarver, Clint Hurdle’s Pirates, the White Sox’s diamond impotence and much, much more!

Check out Paul’s baseball blog, The Prince of New York, and also consider checking out his books, like the 2011 Baseball Guide (I’m using it to destroy my fantasy baseball foes right now).

*Special thanks to our PodMaster Keith Carmack. Make sure you follow him on Twitter!  And if you’re into raunchy stunts and Hooter chicks, make sure to check out Keith’s Undercast at Undercard Films! 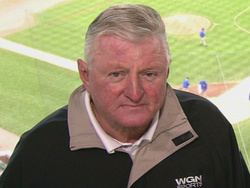 “A hiney bird is a bird that flies in perfectly executed concentric
circles until eventually he flies up his own behind and disappears
forever.”
— Ken “Hawk” Harrelson

Prior to the 2009 season, one would not be in error by labeling me a bonafide St. Louis Cardinal Hiney Bird.  Having not really addressed our bullpen woes of 2008, I seriously didn’t think the Redbirds had a chance at achieving anything this season.

Obviously, I was wrong.  And I’ve apologized for that.

I did, however, look forward to an exciting new edition of my neighborhood Chicago White Sox.  And, yes folks, it does happen (albeit rarely): I was wrong… again.

But I have to go out on a limb and defend Kenny Williams from Chicago Tribune reporter Phil Rogers who blamed much of the White Sox’s 2009 downfall on the trades of Nick Swisher and Javier Vazquez.

Nick Swisher’s 2008 stint with the Sox was abysmal at best.  He underachieved in every category except rambunctiousness per game.  He was a shackle on the Sox’s youth movement and rumor had it that he was more interested in picking up chicks in the Viagra Triangle than he was picking up runners in scoring position.

Javi Vazquez never looked comfortable in the Chi.  Sure he’d get ya lots of strikeouts, but he also gave up a bunch of runs; and with Gavin Floyd and John Danks on the horizon of being dominating starters, it made sense to move Javi (and his paycheck) to make more room.

But sometimes things don’t always work out (see Sarah Palin’s “political” career).  The ’09 White Sox have wallowed in mediocrity while the Cardinals are set to win the NL Central Division crown.

You see, dear readers, baseball is so captivating, so riveting, so followable because there is no such thing as a sure thing.  So to all you Hiney Birds (me included) here’s a lesson from possibly the world’s worst broadcaster: 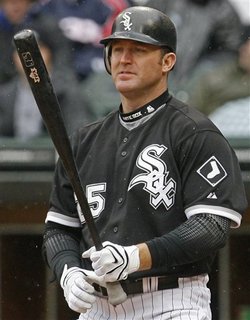 Ask anyone in my Southside Chicago neighborhood who they’re voting for this November and you might hear about a lot of Jim Thome/John Danks ticket write-ins.  For now.  While we all know how easily the magnanimous momentum of baseball can change, what we know for sure, at this exact moment in time, is that the Chicago White Sox are indeed the AL Central Champions.

While you’re doing that… our dear RSBS readers would like to know the answers to the following:

What hurts more, Al?  The Sox winning the Central or your Tigers being puke-spitting awful and finishing in dead last?

Wrap your head around those inquiries, Mr. Krause.  I understand that you may need a minute or a day, year, decade.  That’s fine.  By the time you’ve formulated your meticulous thoughts, I bet Sarah Palin will be writhing in her own talking points as she prepares to take on Senator Biden on Thursday night.

But hopefully, we’ll hear what you have to say by the time the Cubs drop their first game to the Dodgers.

It’s all in the timing, my man.