Jeff and Johanna kick the season off by trying to name every Jewish baseballer ever known to man before PodMaster Keith let’s The 8:08 (from harried Undercast fame) into the studio… from there on out the wheels come off in one great big ball of awesomeness that includes Dodger takeovers, Hawkisms galore, goofy games that may or may not include a sexual innuendo (or fifty) and much, much more… all to make you excite!

*Special thanks to our PodMaster Keith Carmack. Make sure you take some time to check out Keith and his crew’s wicked smaaht podcast.  The man’s a filmmaker!  You can find out more at Undercard Films. 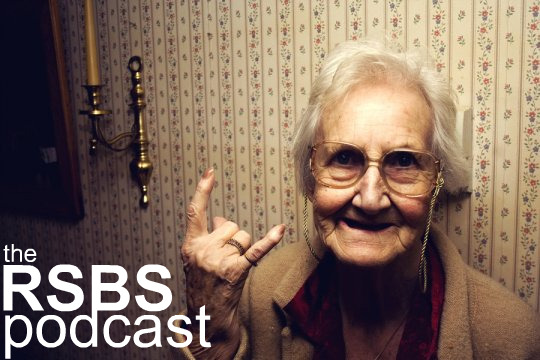 Once again, Jeff and Johanna tread the unconventional waters of mischief-making as they delve into important social issues such as cock-fighting Aramis Ramirez, Stephen Strasburg’s golden elbow, Katy Perry’s wisdom, the Lou Piniella mailbag and much, much more!  Turn up the volume and chuckle with us, y’all!

*Special
thanks to Keith Carmack — our engineer, director, editor and
all-around sound guru.  If you like laughing or just wanna listen to some wildly impromptu conversations about food, film making and other important life subjects like living on display in a museum, check out his Undercast podcast.  Visit Undercard Films!

MUSIC BY MEQQA <— Download their music it is rad as hell 🙂 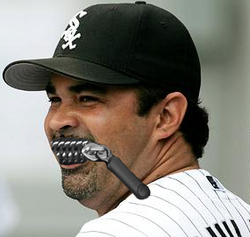 I can’t see how this could possibly go wrong.

Unless, y’know, Ozzie tells Chris Rose that “Hees a garbage and hees children ees a garbage” or if he mentions to Mark Grace that “Hees a f^ggot” or reminds Eric Karros that “hees head ees as beeg as those peeg rats at Wreegley Feel.”

No matter how many times they have to hit the bleep button while Ozzie is on the air, I imagine his self-sacrificial lampooning for a Fox ratings spike will be less likely to fail as Glenn Beck would acting as a PETA spokesman:

Note to Mr. Beck: Don’t be killin’ no frogs on live television yo!

Suggested to us by the always hilarious Jonestein at BABL, Mr. Krause and I will be competing in a World Series Metaphor Competition — a Metaphor-Off… yeah, let’s call it that.

But we need your help!  As you know, Al and I champion ourselves as masters of the meandering metaphor; and we need your suggestions.  What do you want to see metaphorized?  (Yes, that’s a word. I made it up.)  It could be something as simple as an individual player, a team, a rule, a concept, whatever.  We want your ideas.  Email us at kraulung@gmail.com, Twitter us at @RSBS or kindly comment on a post with your suggestion.  After selecting a trio of your topics, Mr. Krause and I will then post our metaphors during the World Series and YOU the reader will vote for the winner in this best of three competition.